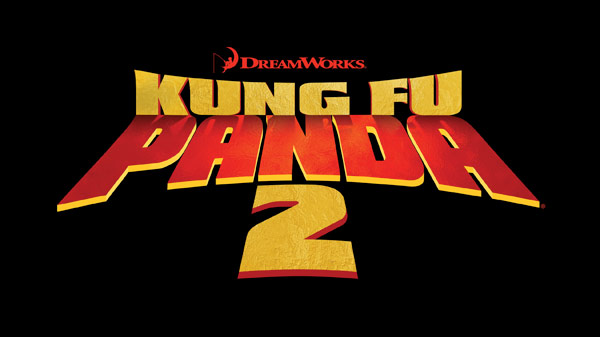 Dreamworks Animation’s Kung Fu Panda 2 hits movie theaters on May 26 and ahead of the release, Art Director Raymond Zibach, representing Dreamworks Animation, will come to Chengdu for the Premiere in China, and to explore the hometown of real pandas. In Chengdu, Zibach will share how his research into Chendgu’s thriving culture helped inspire the film and how he incorporated new elements of the region into the movie. In the sequel, the famous panda Po will travel to Chengdu, his hometown, where he finds out more about his Kung Fu origins and family history.

During his three days in Chengdu, Zibach will visit locations featured in Kung Fu Panda 2 including historic Taoist site Mt. Qingcheng , where he can see the beautiful “Peace Valley” from the movie in reality, plus the Jinsha Cultural Relics Site and the famous Wide-and-Narrow Lanes. During production, the Dreamworks film crew traveled in Chengdu in 2008 to ensure the region was depicted accurately, even meeting the baby panda who inspired the Kung Fun character Po, who lives at the Panda Breeding Base. As the core member of the creative team, Zibach’s unique experience in Chengdu brought him inspiration for the creation of Kung Fu Panda 2.

The cooperation between DreamWorks Animation and Chengdu began in 2008, when CEO Jeffrey Katzenberg and the creative team behind the first Kung Fu Panda film visited the hometown of the giant panda.

“We found the secrets of Po’s mysterious origins during the trip to Chengdu,” said Katzenberg.

“The subtle incorporation of Chinese culture has become a stepping stone for Hollywood to enter the Chinese market,” said Katzenberg at an April 14th press conference in Los Angeles. “The Chinese elements in Kung Fu Panda were well-received by Chinese audiences, and the film broke the Chinese box office record for highest-grossing animated feature.”

The movie follows the 2008 global hit, which was the third biggest movie that year. Jack Black, Angelina Jolie, Dustin Hoffman and Jackie Chan are the voices behind the animation.

Chinese cities have been creating programs in recent years to highlight their cultural and historic significance. Chengdu has been particularly successful with this approach, having launched the “Pambassador” program last year, which awarded the Pambassadors the chance to be “world spokespersons” for the protection of giant pandas. This year, animation fans all over the world will be able to experience the wonders of Chengdu on the big screen with Kung Fu Panda 2. As one of China’s national treasures, they have helped Chengdu market itself internationally.

“By incorporating elements of Chengdu into Kung Fu Panda 2, we hope that people around the world can learn more about Chengdu’s unique culture and scenery, including our status as the hometown of the Giant Panda!” said a representative of the Chengdu Municipal Government.

Chengdu, the provincial capital of Sichuan, is the political, economic, and cultural center of Sichuan Province. With a population of 13 million, it is the financial center of southwest China. In 2009, Chengdu was designated the main city for tourism in western China by the UN World Tourism Organization. There are five world heritage sites, including Mt. Qingcheng, the birthplace of Taoism and one of world’s cultural and natural heritage sites; the Dujiangyan Irrigation System, a still-functional system built over 2,200 years ago; Leshan Giant Buddha; and Mt. Emei are all within a 300km radius of the city.

Chengdu is the hometown of the giant panda and boasts the largest number of wild giant pandas in the world. The city is home to the Chengdu Research Base for Giant Panda Breeding, which is the most advanced panda breeding facility in the world. Visitors to the base can watch pandas play in simulated natural environments and get close to the pandas.