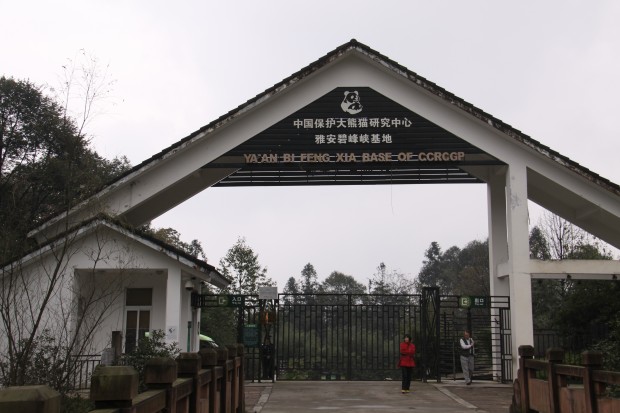 On April 20th, 2013 an earthquake with a magnitude of 6.6 occurred in the Sichuan Province of China. The epicenter was in Lu Shan, near Ya’an. The earthquake was noticed at the Ya’an Bi Feng Xia Base of CCRCGP. CCRCGP reported that all pandas and staff members are safe!

“Dr. Zhang Hemin told CCTV reporter on his way to the Bifengxia panda base that the pandas and staff at Bifengxia are safe and sound. The pandas were scared when the earthquake happened but later they became calm and normal. Some pandas have even finished natural mating. The Staff is on the job to take care of the pandas. Some walls are cracked and there is some glass broken. The road from city to Bifengxia base is closed, so they have to walk.”

Wang Chengdong said to a reporter:
“The pandas have definitely been affected by the quake and we have taken some measures to calm them down. Our breeders will spend more time with them to ease their strained nerves. For some pandas it is the second Eathquake, after the devastating 8.0 magnitude earthquake that struck the Sichuan Province in 2008 and destroyed the old Wolong Panda Base. ” 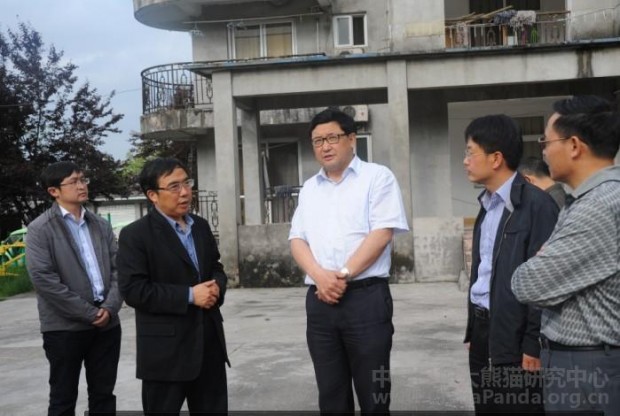