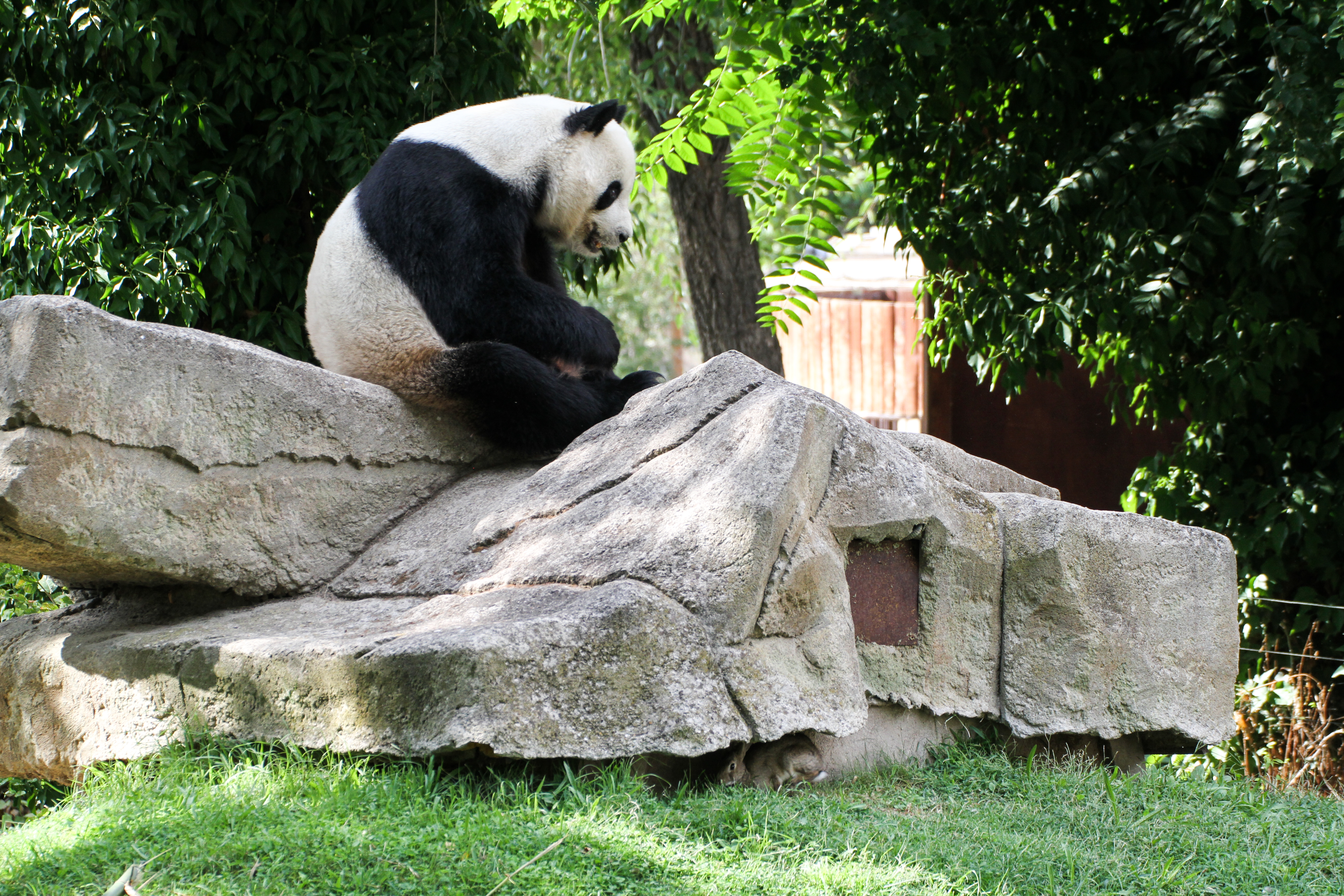 Panda experts and fans from around the world are invited to vote for their favorite pandas, people and institutions from December 5 until December 23, 2019.

There are only 1.864 giant pandas left in the wild. The captive population reached 600 individuals in 2019. The work of the Chinese panda experts on ex-situ and in-situ panda conservation is a sign that there is hope for this endangered species and for many others. The giant panda is a real ambassador for wildlife and many other species benefit from the efforts that are made in the panda conservation field.

The results will be announced on January 3, 2020 during the Award Ceremony @ Pairi Daiza in Belgium.