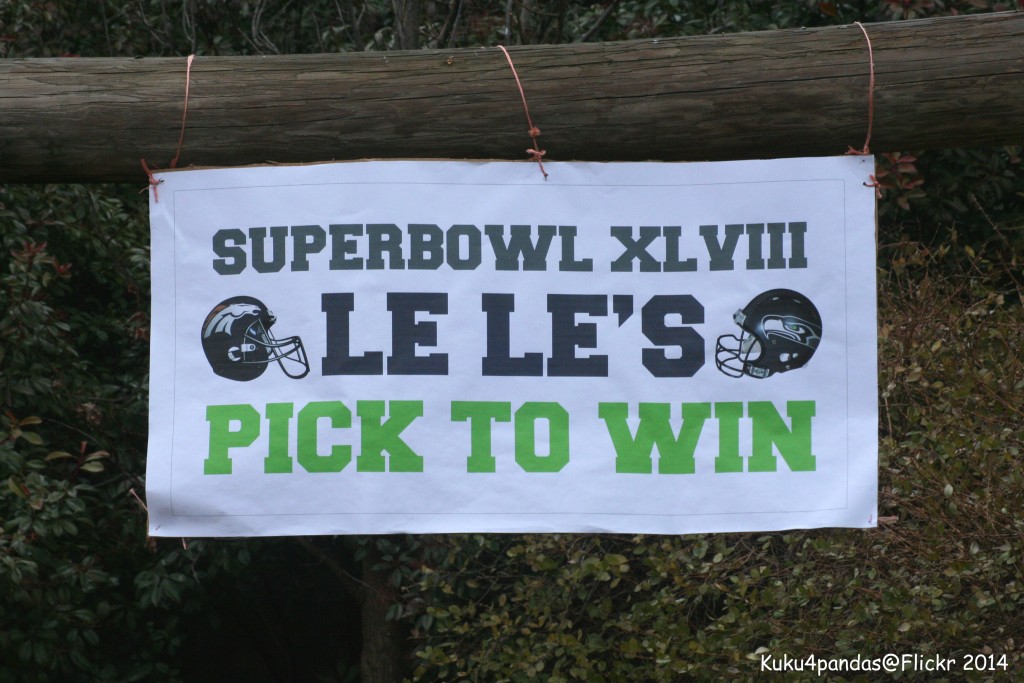 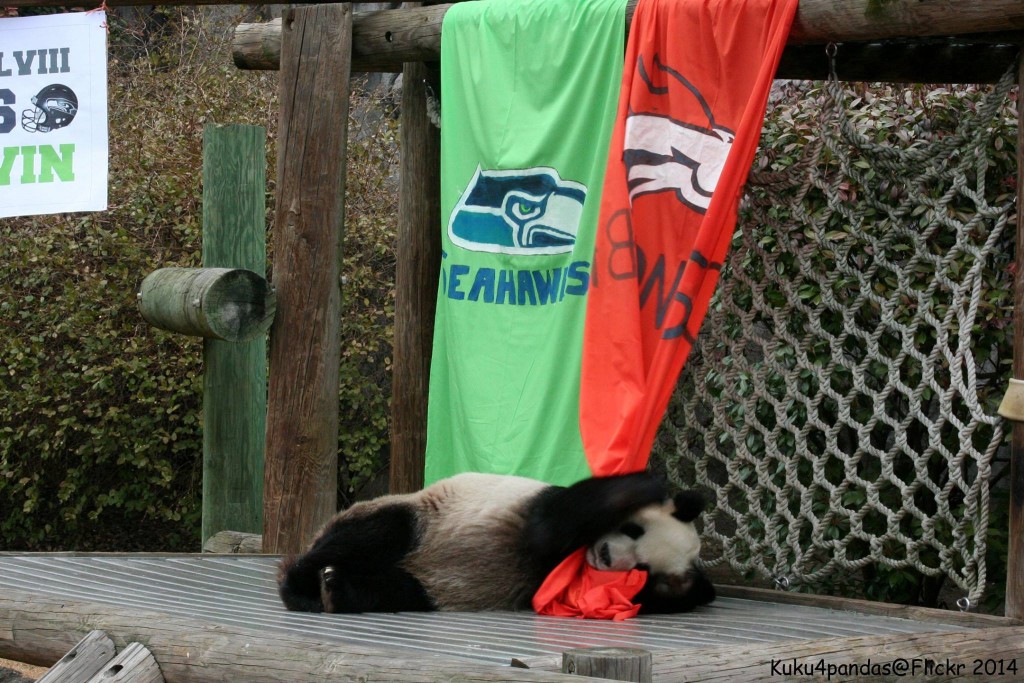 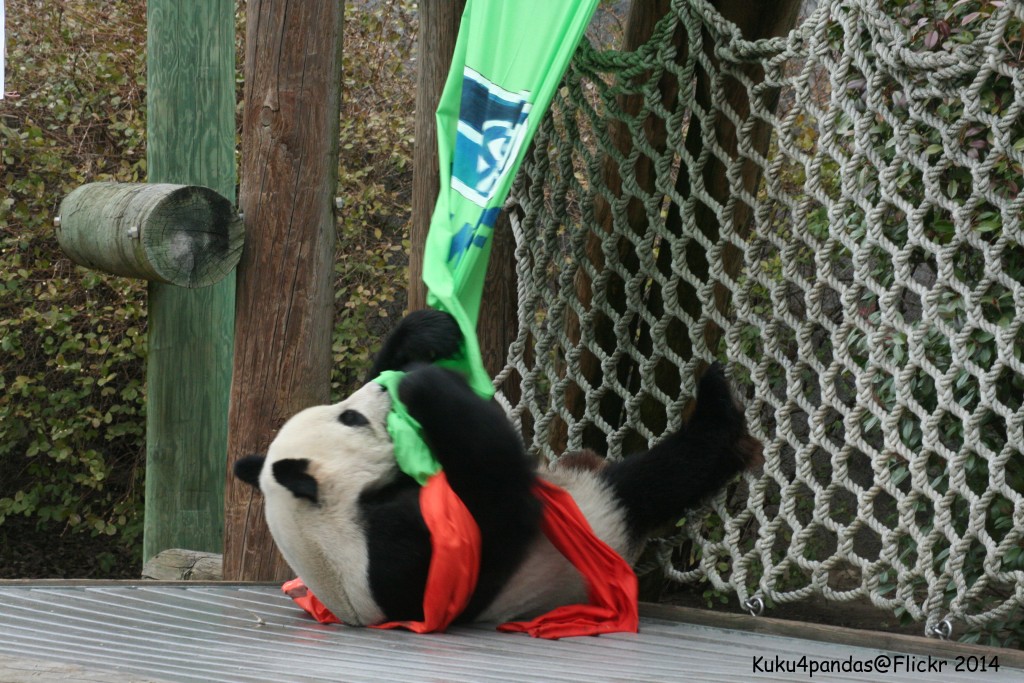 The Super Bowl is the annual championship game of the National Football League (NFL), the highest level of professional American football in the United States, culminating a season that begins in the late summer of the previous calendar year.

Memphis Zoo’s Le Le tried to predict who will win this sunday and he chose the Denver Broncos above the Seattle Seahawks.

You can find out if Le Le was right on www.superbowl.com