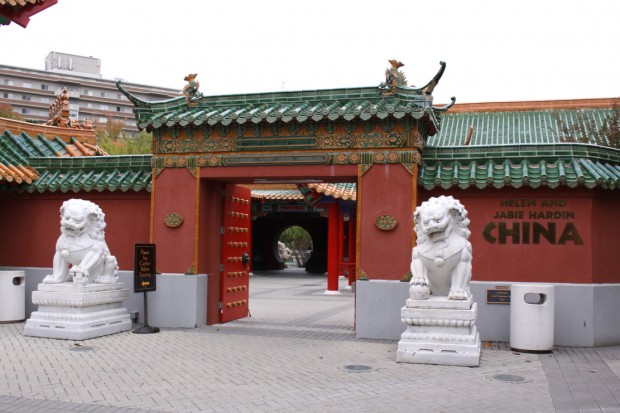 This agreement was signed by the Memphis Zoo, Chinese Association of Zoological Gardens and China’s State Forestry Administration. The agreement extends the Memphis Zoo’s loan for two giant pandas another 10 years at half the cost of the original loan.

China owns and leases all pandas to other zoos throughout the world. The process of acquiring giant pandas for the Memphis Zoo began in 1999.

“Our Chinese partners have been very pleased by our research and exhibitry,” said Memphis Zoo President, Chuck Brady.

The Memphis Zoo has had giant pandas since April 2003, when it became one of only four zoos in the United States to house the endangered bear.