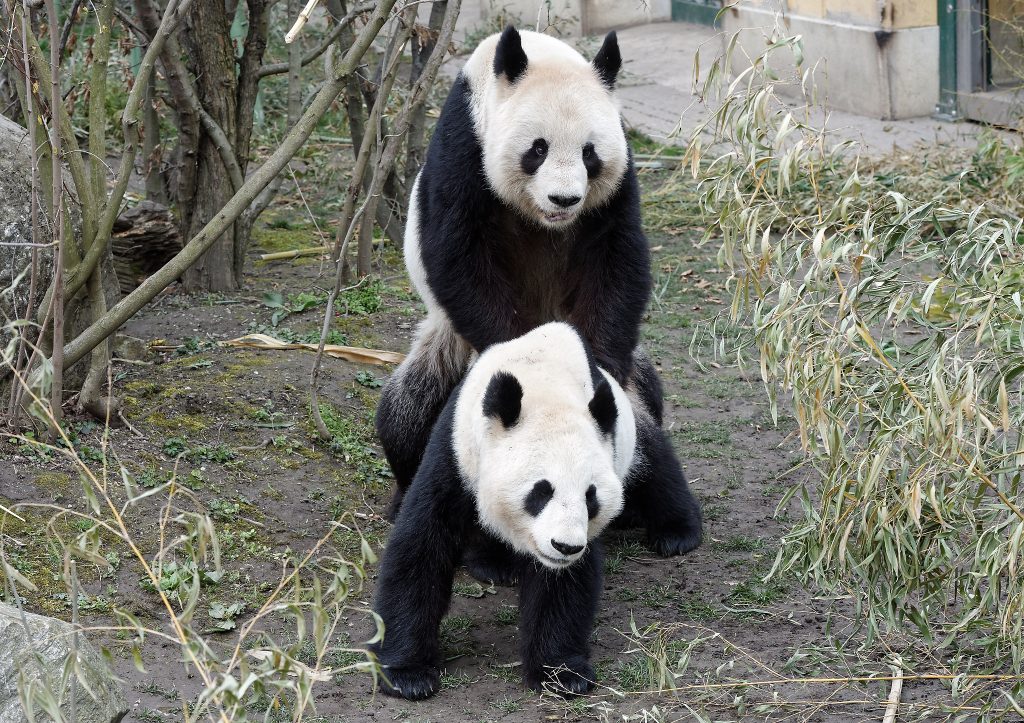 Tiergarten Schönbrunn is the only European zoos where these endangered bears have reproduced naturally.

“The mating season for pandas is only once a year and that for a very short time. The females are only fertile for two or three days”, explains Dagmar Schratter the zoo director.

For about a week the animal keepers have been noticing the signs and have let the two bears get together; outside of the mating season these animals are loners. During this period the animals are restless, they don’t eat much, they leave their mark everywhere and make a lot of noise. Now it is just a matter of waiting, and in a couple of months we will know if the mating was successful. The gestation period varies between 97 and 163 days. The reason for this is the so-called “delayed implantation”. During this process the fertilised egg cell rests in the uterus before it is properly implanted and starts to develop. 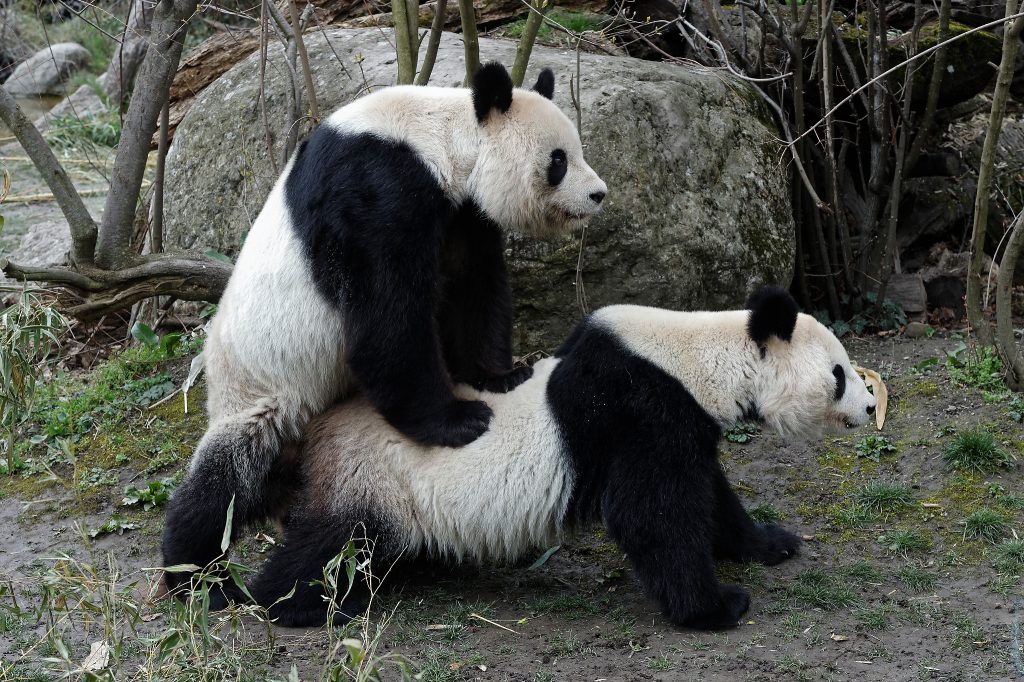