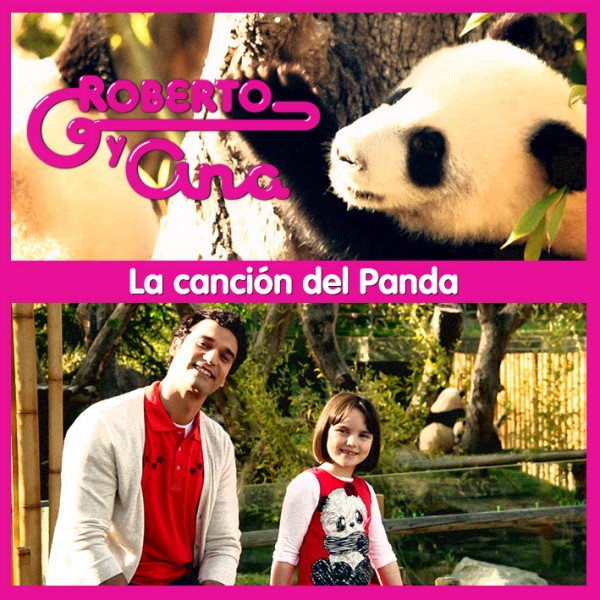 30 year after Enrique y Ana were a famous Spanish group, a new pair of singers is trying to launch the revival of Enrique y Ana’s songs. Roberto y Ana will back back this music with their album ‘El Super Disco Chino’ and one of the main songs will be ‘La Cancion del Panda’. This song written by Enrique del Pozzo after the birth of Chu Lin in 1982 will get a fresh tune and Roberto y Ana will record it again for Zoo Madrid’s Xing Bao.