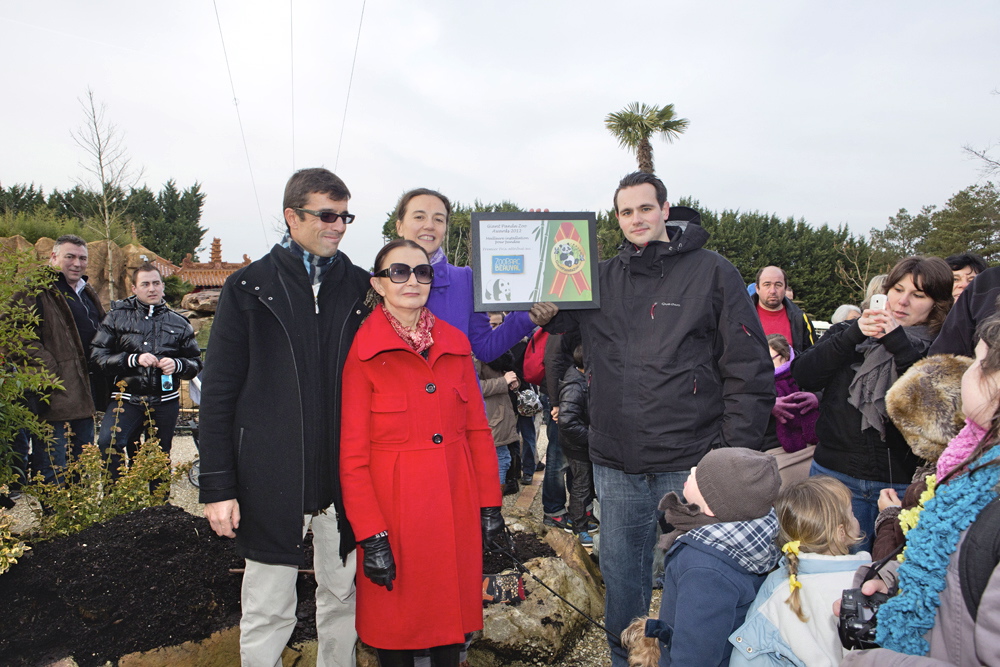 The Giant Panda Zoo Awards 2012 are organised by www.GiantPandaZoo.com to raise awareness for giant panda conservation around the world. Jeroen Jacobs, who started this website about captive giant pandas 12 years ago, celebrated 25 years of Passion for Pandas in 2012.

The first edition of the ‘Giant Panda Zoo Awards‘ will be the final panda-activity of this ‘unforgettable’ year.
It will give panda fans around the world a chance to vote for their favorite pandas and zoos.

Everybody can participate in the voting of the first 10 categories (you can give multiple votes in one categorie). After voting, you can fill in your name and e-mailadres. If you do this, you will receive the newsletter of www.GiantPandaZoo.com so you will stay informed about pandas. Everybody who enters his name and e-mailadres will make a chance to win the 11th Award: ‘Lucky Panda Fan of The Year’. If you don’t want to share this info, you can submit your votes without adding your personal data.

Voting will be finished on January 23, 2013 and the first ‘Giant Panda Zoo Award Winners’ will be announced after January 24, 2013… 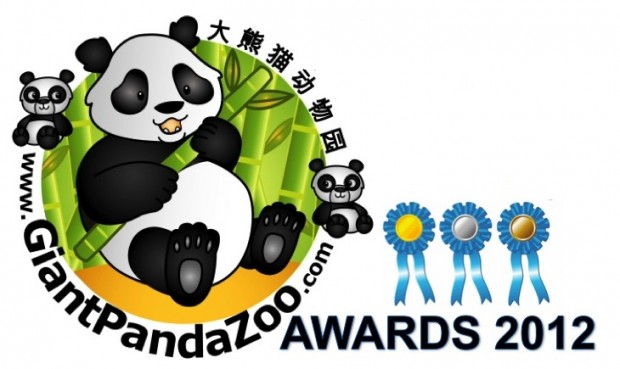