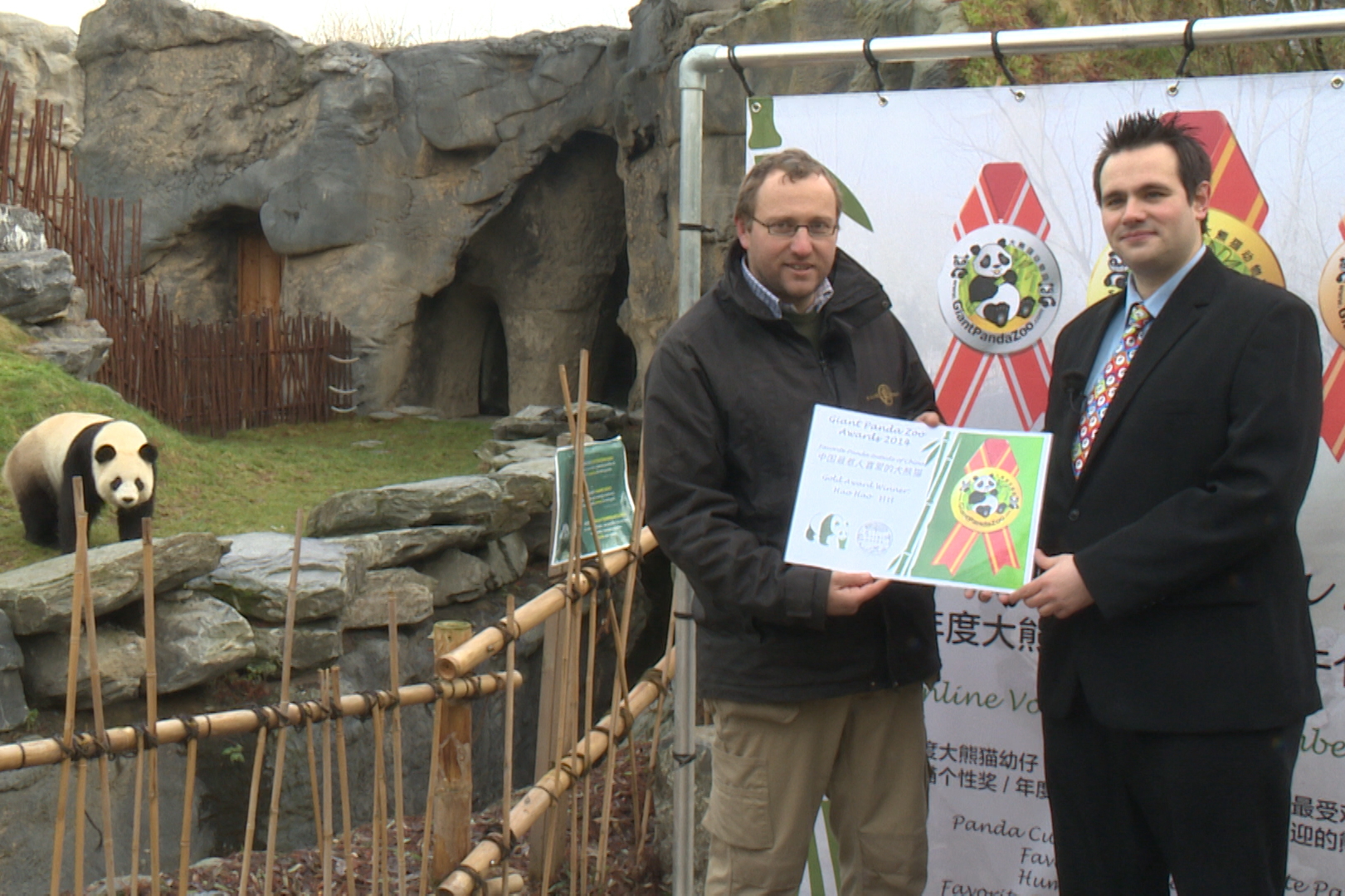 Welcome to the third edition of the Annual Giant Panda Zoo Awards organised by www.GiantPandaZoo.com.

The voting for the Giant Panda Zoo Awards 2014 opened on December 12, 2014.
Panda experts and fans are invited to vote for their favorite pandas, people and zoos every day until January 18, 2015.

As a young panda fan, looking around for information about my favorite animal, I launched the website in 2000.

My passion for pandas started during many visits to my Belgian hometown zoo in the summer of 1987. Wan Wan & Xi Xi were on a short-term loan at the Zoo of Antwerp from Xian Zoo. In the same year, Chuan Chuan & Su Su from the Chengdu Zoo visited the Netherlands, Yun Yun & Ling Ling created new pandamonium in New York and in Tampa, U.S.A., but the visit of 1987 with the most impact might have been the one of Basi & Yuan Yuan from Fuzhou Panda World to the San Diego Zoo.

This year, I completed my world tour and have visited all countries worldwide with giant pandas and one of Hua Mei’s cubs, Hao Hao, moved to Belgium with her mate Xing Hui. Pairi Daiza was the first foreign zoo to sign a 15-year panda breeding loan.

The 1987-2014 circle is round, but there are many future stages for my giant panda story. 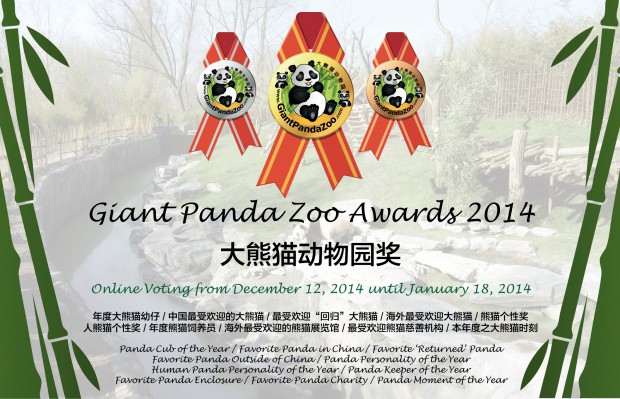