The birth was the fourth delivery for Rau Hin, who is now the mother of seven,including three pairs of twins. 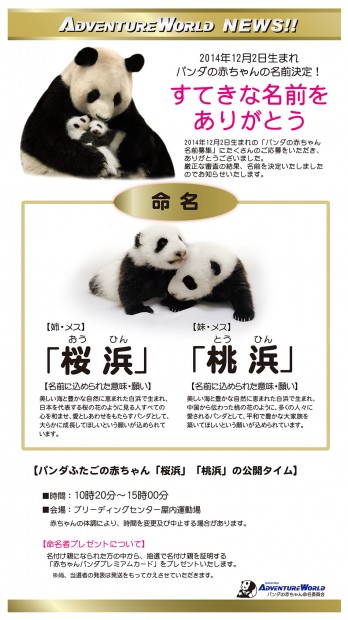