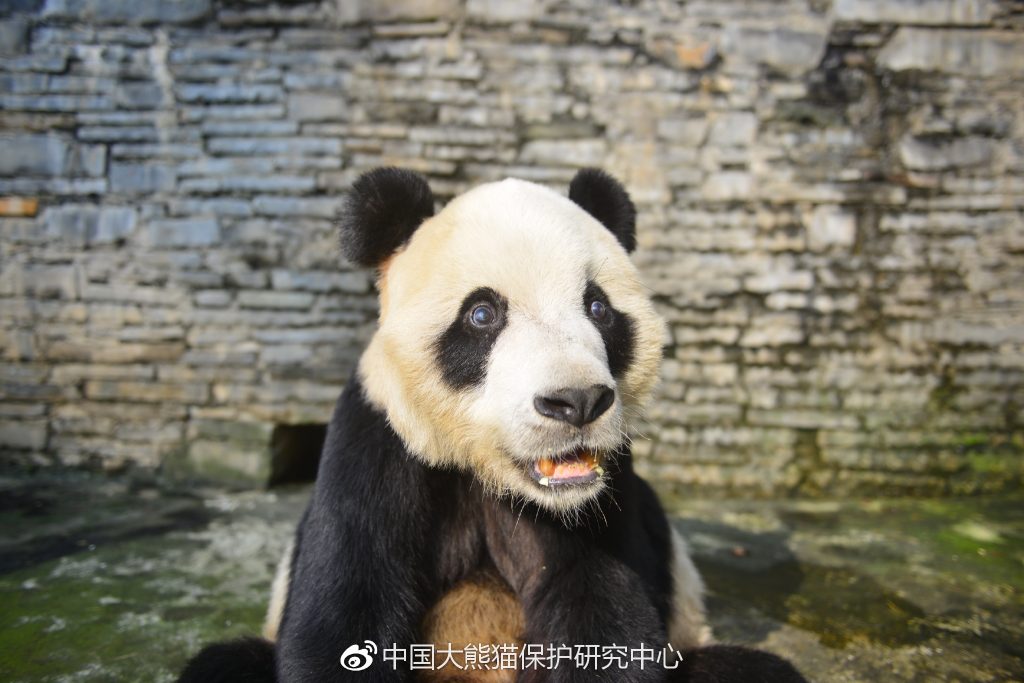 At the end of November 2017, Peng Peng showed secondary epilepsy at the Du Jiang Yan Base of CCRCGP. After that, his mental appetite deteriorated. Sudden coma with neurological symptoms occurred at noon on December 7, Blood biochemistry and other tests, and neurology and other experts common consultation, the initial diagnosis of the cat encephalitis caused by intracerebral hemorrhage, epilepsy, disturbance of consciousness.