Wu Wen & Xing Ya are on their way to the Netherlands 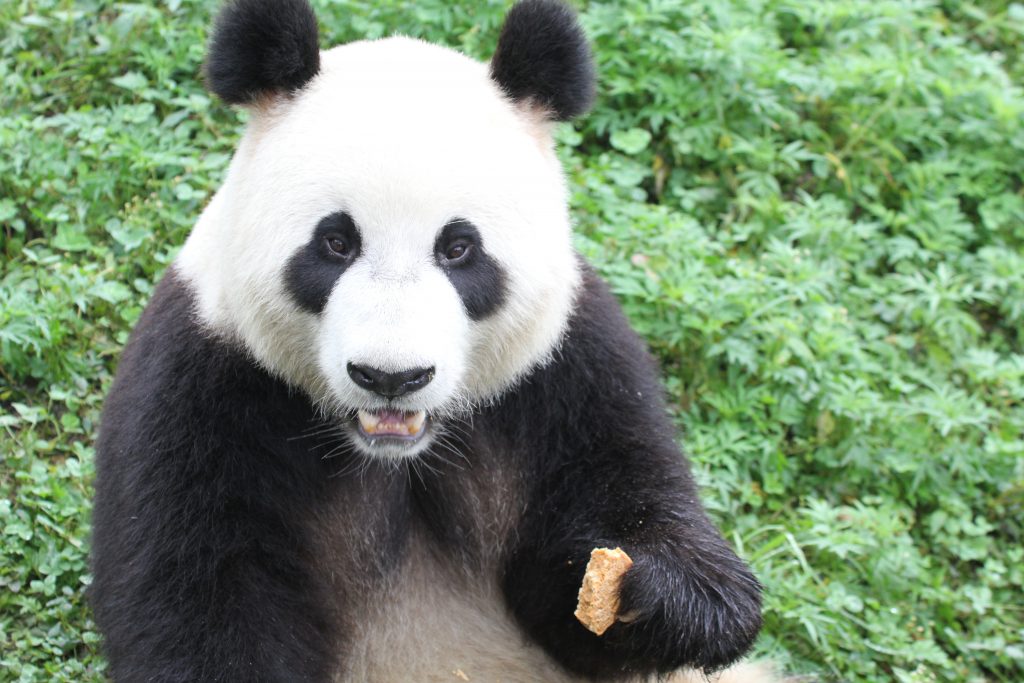 Wu Wen and Xing Ya have left their homes in China’s Sichuan Province. After a Goodbye Ceremony at the Geng Da Base of CCRCGP on April 11, 2017, the pandas are on their way to the Netherlands. On Wednesday April 12, the giant pandas Xing Ya and Wu Wen from China will land on Dutch soil.The two giant pandas, who were symbolically gifted to the Netherlands by China during the state visit of our Royal Couple in October 2015, will now arrive in the Netherlands following a 16-year period of consultations and preparations. Following the inspection of the giant panda enclosure by the Chinese authorities in January, Ouwehands Zoo was given the green light to set the transport in motion today. KLM will arrange this special flight from Chengdu, China to Amsterdam. Expected arrival time in Amsterdam is 7.05 PM.