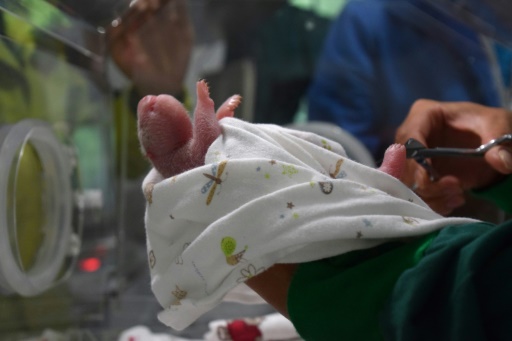 The first panda cub produced by mating a female living in captivity with a wild male was born in Sichuan province in the early hours of July 31, 2017.

The cub weighed 216 grams, much heavier than the average 150 grams for a newborn, according to Zhang Hemin, deputy executive director of the China Conservation and Research Center for the Giant Panda at the Wolong National Nature Reserve.

Cao Cao was released into the wild on March 1 in the time for the panda mating season, which runs from March to May.

In March, several male pandas were seen fighting for the right to mate with her, and researchers at the center began checking data every five days sent by the GPS tag on her neck－which was fitted with a recording device.

When they checked the recording on March 27, they heard her making noises similar to those made by females while mating. The mating, which might have taken place on March 23, lasted 1 minute and 30 seconds, Zhang said.

The center formulated a plan last year under which captive pandas could mate with wild ones, and Cao Cao was the first captive panda chosen. The objective is to improve the gene pool of captive pandas. 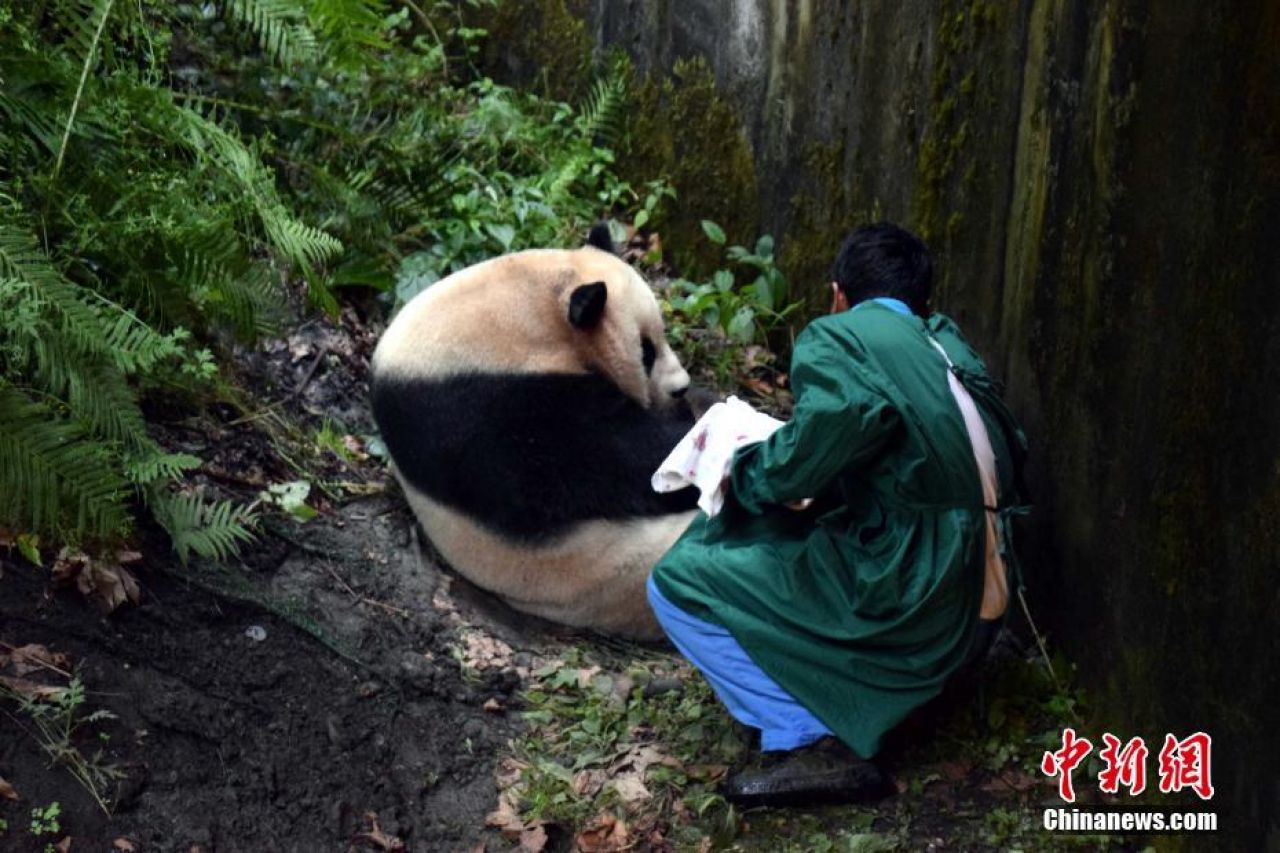 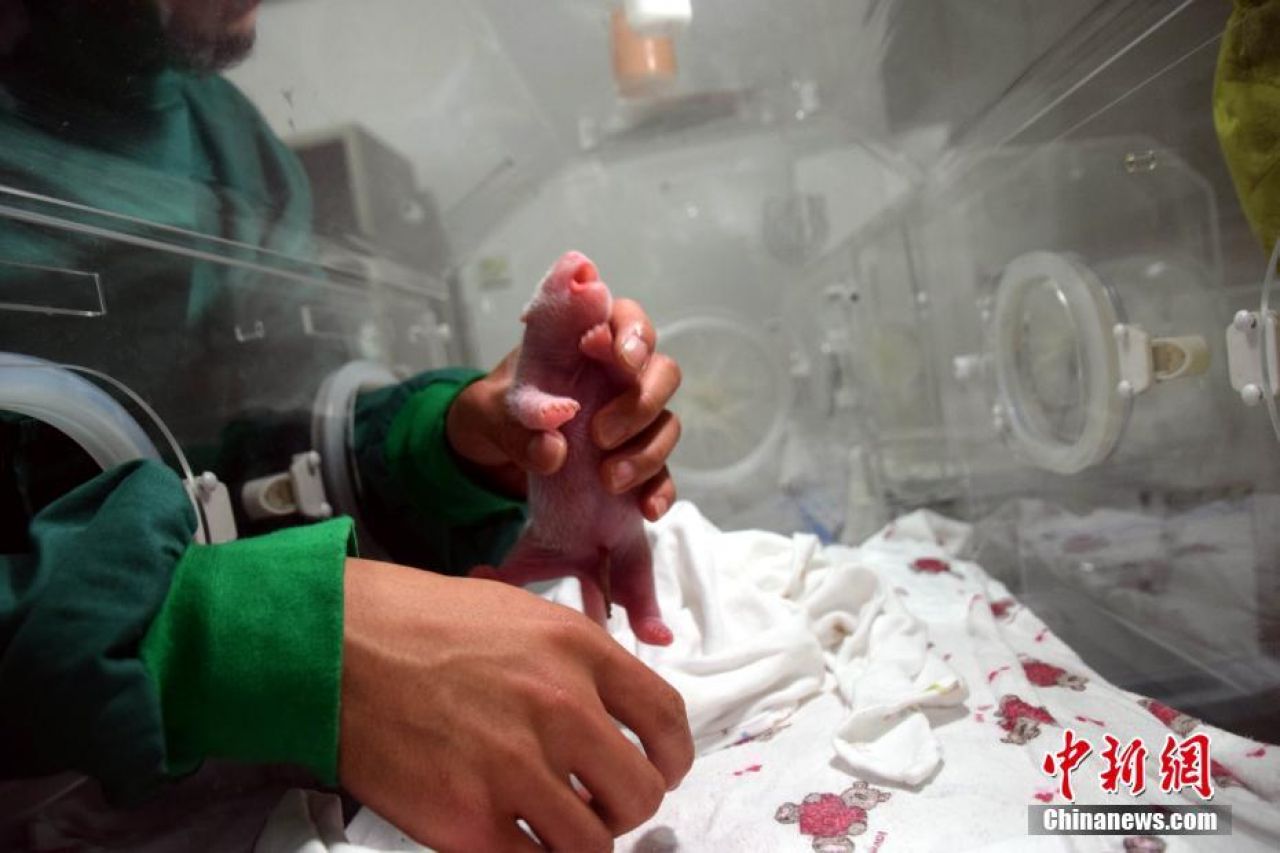