Tian Tian voted as woman of December 2011 by BBC 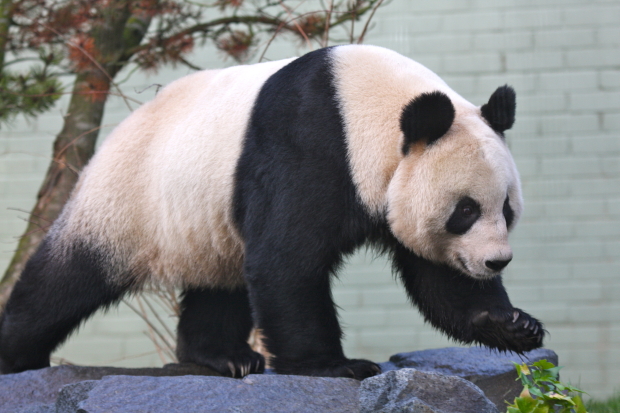 Tian Tian, Edinburgh Zoo’s female panda, was voted woman of December 2011 by the BBC in their annual list ‘Faces of the year’.

Sweetie (Tian Tian), along with her fellow giant panda Sunshine (Yang Guang), was welcomed at Edinburgh airport with cheers and bagpipes after the pair’s 11-hour journey from Chengdu in western China. Their arrival is the culmination of five years of lobbying by the Royal Zoological Society of Scotland and the government. Even the four pilots wore kilts in the pandas’ honour. The pandas are on loan for a decade at a cost of £600,000 per year. Zoo bosses are hoping that Sweetie will produce cubs during that time.