Another panda at the center, Ai Bang, gave birth to twin male cubs on June 12. The weight of each cub has already surpassed 230 grams.

Ma Qingyi, vet at the center, said neither Yang Yang nor Ai Bang are first time mothers so they are both experienced in taking care of their cubs. The three cubs are all in good conditions.

Ma said two other female pandas at the center are expected to deliver soon.
There are currently 22 captive giant pandas and 345 wild pandas in Shaanxi.

The wild pandas’ habitats cover more than 360,000 hectares and have been significantly expanded, according to statistics from the provincial forestry department. 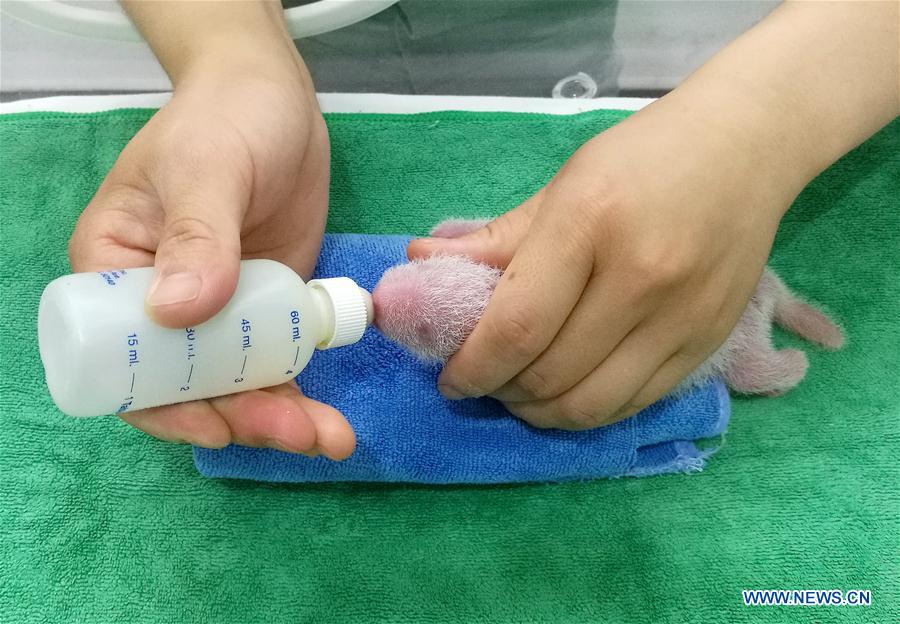 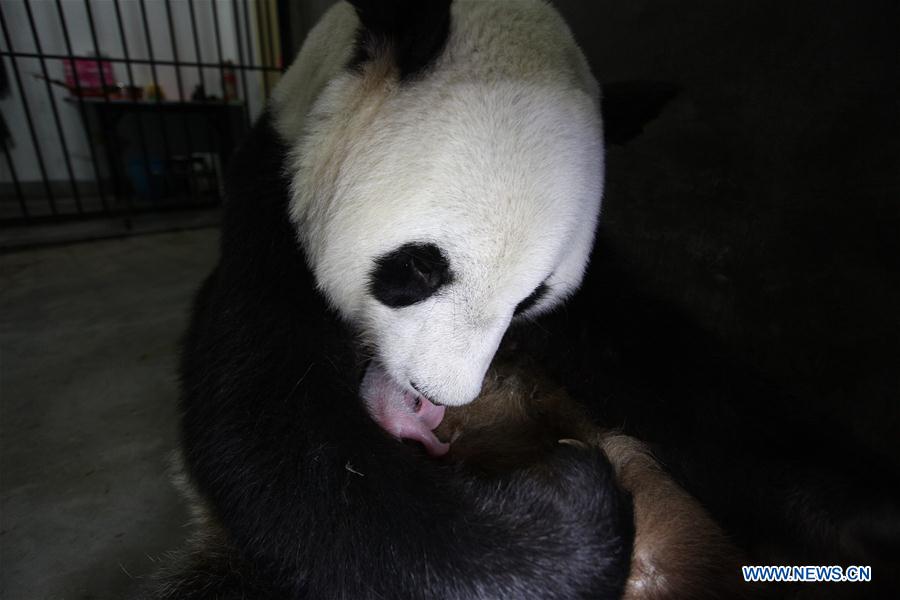 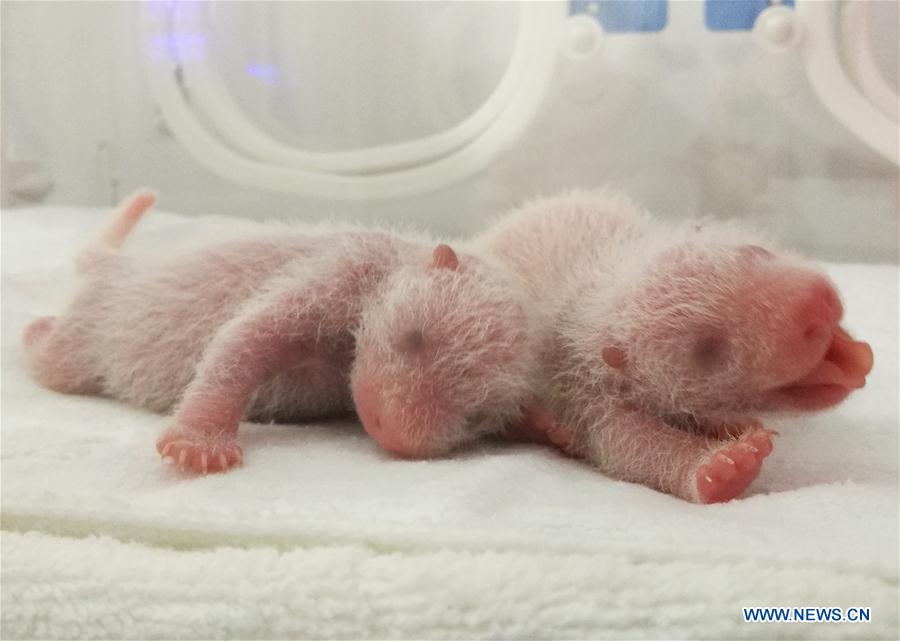 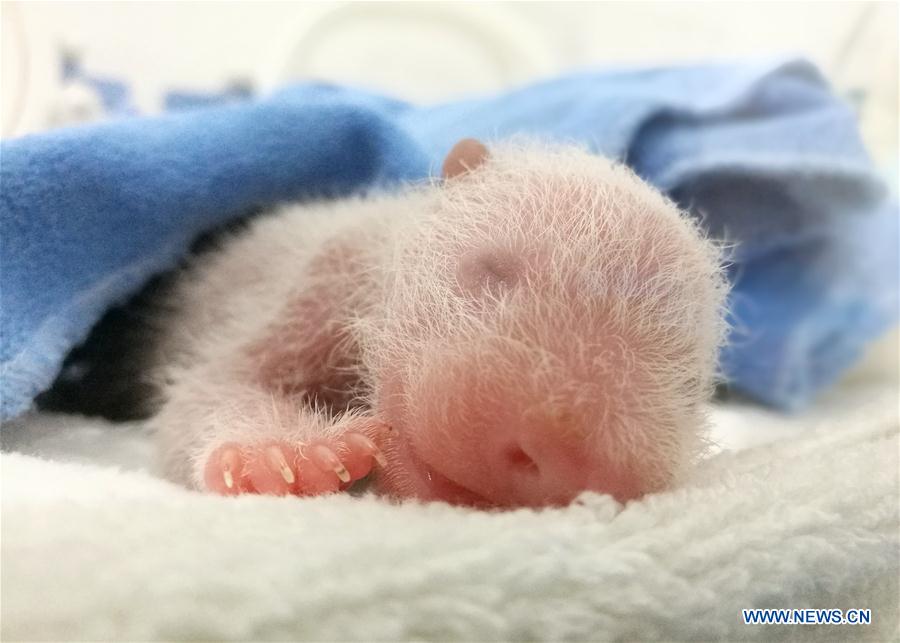