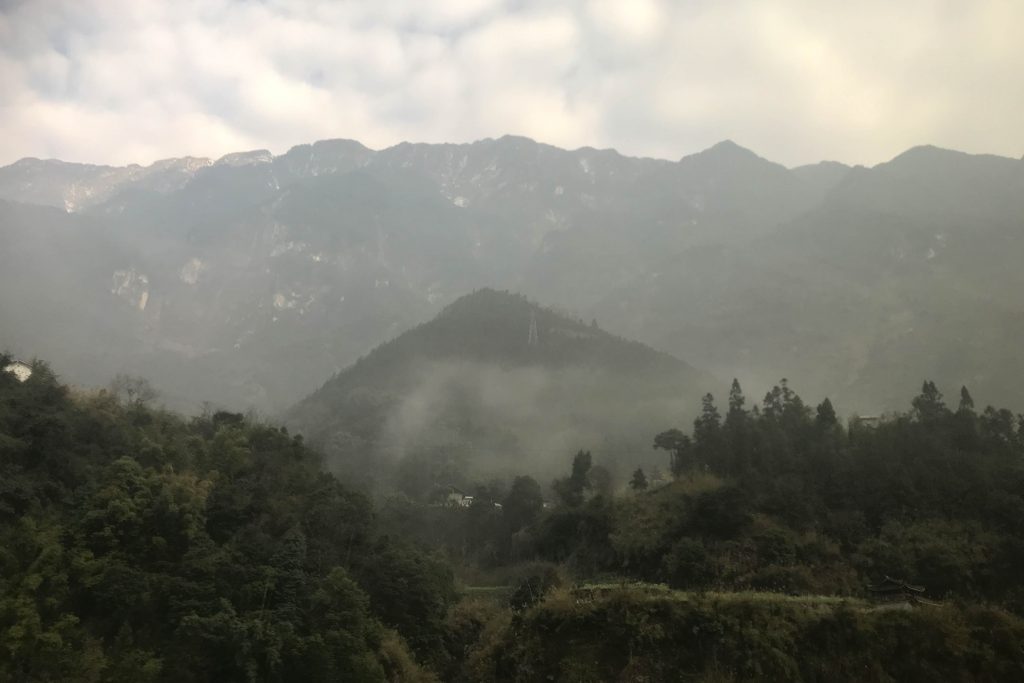 Chinese authorities are laying down institutional infrastructure and making preparations for a national park for giant pandas in a bid to better protect the endangered species.

The park has an area of 27,134 square kilometers, and spans over three provinces of Sichuan, Gansu, and Shaanxi, with about 74 percent of the area in Southwest China’s Sichuan province.

The Sichuan provincial forestry and grassland administration said it is carrying out surveys and zoning projects to mark the border of the park. Roughly 1,200 wild giant pandas now live in the park’s area in Sichuan.

The Giant Panda National Park Administration was established in Sichuan in October last year, with branches set up at city levels.

China aims to set up a batch of national parks and form a unified management system by 2020 with an aim to connect fragmented habitats and improve the management and conservation of wildlife.

Pilot projects are underway for 10 national parks, including the one for the giant pandas. The planned national parks cover 220,000 sq km.

Sichuan already has 46 natural reserves of various sizes for giant pandas, and the establishment of the national park will connect these habitats and preserve their originality and totality, said Bao.

“The park will help us carry out systematic conservation work and repair damaged areas. It will also help us tackle challenges in the reproduction of wild pandas,” he said.

Factories and other infrastructures that fail to meet conservation targets will gradually be phased out from the park, he said.
In building the national park, scientific study should play a leading role, he said.

They are also stepping up research into a genetic and pedigree database of the giant pandas.

In some counties, residents have been relocated to return habitats to pandas. Local people have received training and work as rangers and patrollers under the park administration.

Eco-tourism projects are expected to be developed to help benefit people living in the park area.

The number of captive pandas was 548 globally as of November last year. Fewer than 2,000 pandas live in the wild, mostly in the provinces of Sichuan and Shaanxi.