CCRCGP Pandas of 2011 have been named 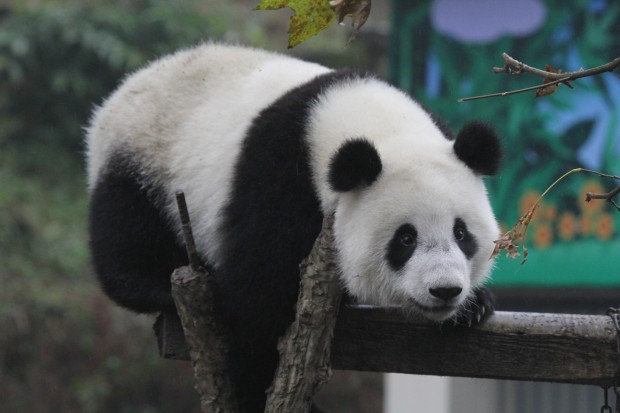 The names for the 2011 Panda Cubs at the Ya’an Bi Feng Xia and Wolong Base of CCRCGP have been revealed.

One of the cubs has been named after Pandas International’s Director Suzanne Braden!

Suzanne Braden said: It has been my honor and privilege for the past twelve years to work as the Volunteer Director of Pandas International, dedicated to Saving the Giant Pandas! I have made many great friends and developed a wonderful working relationship with the Vets and Staff of the China Conservation and Research Center for the Giant Pandas. Words cannot express my delight when Dr. Wang asked if I would like to have one of the 2011 cubs named after me in appreciation for my service to the Pandas. I selected Zhang Ka’s second daughter, as I too am a second daughter. Suzanne was translated as “Su Shan.”