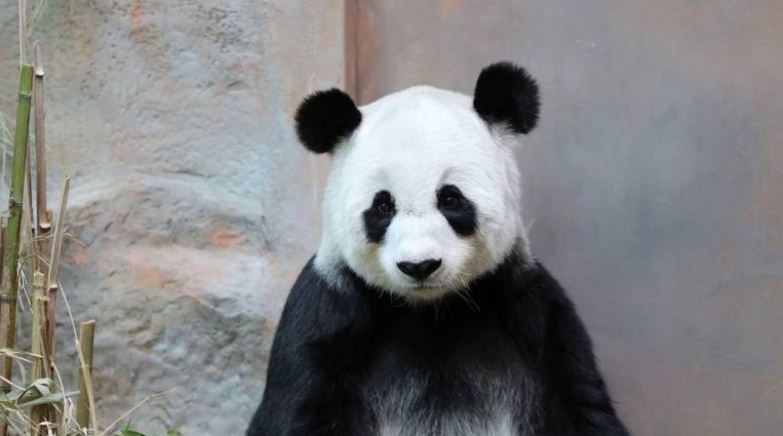 Despite reports late last week that Chiang  Mai Zoo panda Lin Hui was about to give birth, the sad news emerged today that there will be no baby panda and she is no longer pregnant.

Coconuts spoke to Maitree Inpotha, assistant head of the zoo’s panda research and exhibits, who said, “Her hormone levels have gone back to normal, meaning she’s no longer pregnant.”

This may seem mysterious to many since the panda was beginning to dilate and lactate last week but, in the panda world, this is common. Instead of a miscarriage or stillbirth, a panda cub that is no longer viable will simply be absorbed back into the mother’s body.

About this strange phenomenon, Maitree said, “Pandas are mysterious creatures. When pregnancy fails in other animals, they need to get rid of the fetus, but for pandas, the fetus reabsorbs inside the body.”

He confirmed that Lin Hui was pregnant and that they were eagerly monitoring her baby’s progress. She was thought to have become pregnant in February. “After the artificial insemination, there was a baby, but just around the time she was about to give birth, it disappeared.”

“We assume that the fetus died inside her body, and it reabsorbed naturally,” he added

“We will perform a health check on her again and have a press conference on June 29.”