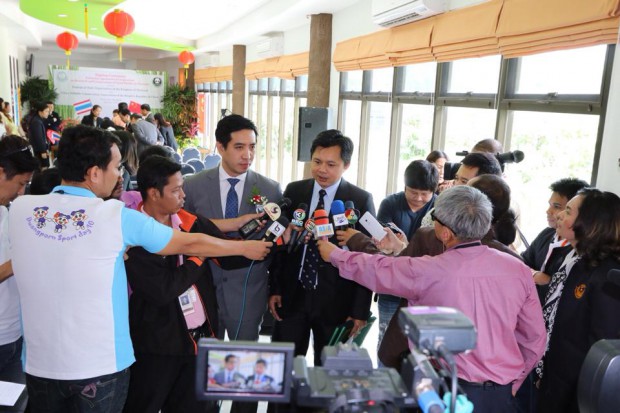 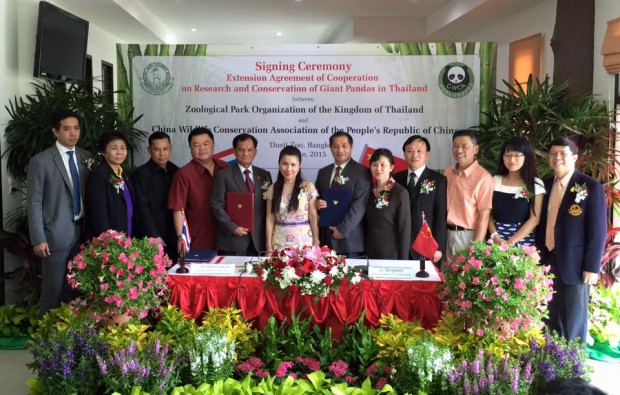 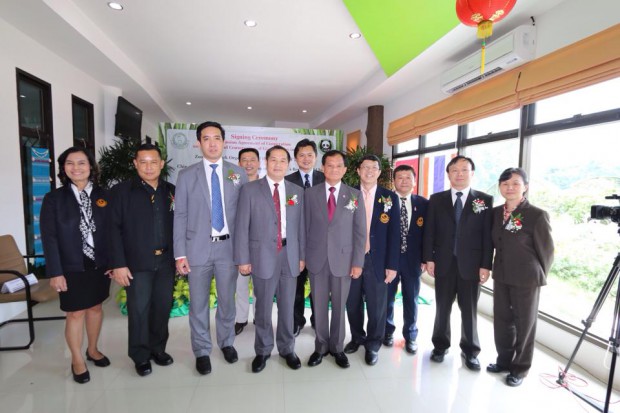 Thailand’s Zoological Park Organization and China Wildlife Conservation Association entered into a bilateral agreement over the research program which was set to last from 2003 – 2013. A new agreement was reached and required cabinet approval for the extension of Chuang Chuang and Lin Hui’s stay.

Both pandas will remain in Thailand until 2023.