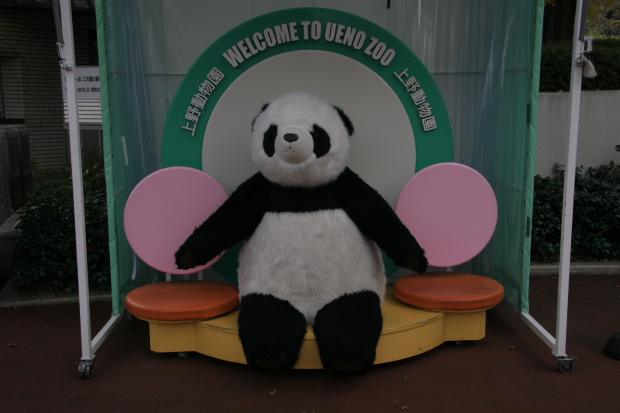 The Tokyo Metropolitan Government signed a deal Monday with China to rent two giant pandas for Ueno Zoo, which has been without a panda since Ling Ling died in 2008.

The metropolitan government will ask the public to nickname the two pandas, a 143-kg male and 124-kg female, officials said. The animals will be moved here in February before their public showing begins the following month. Under the lease deal, Tokyo will contribute $950,000 a year to wildlife preservation in China.