Giant pandas to stay in South Australia for 5 more years 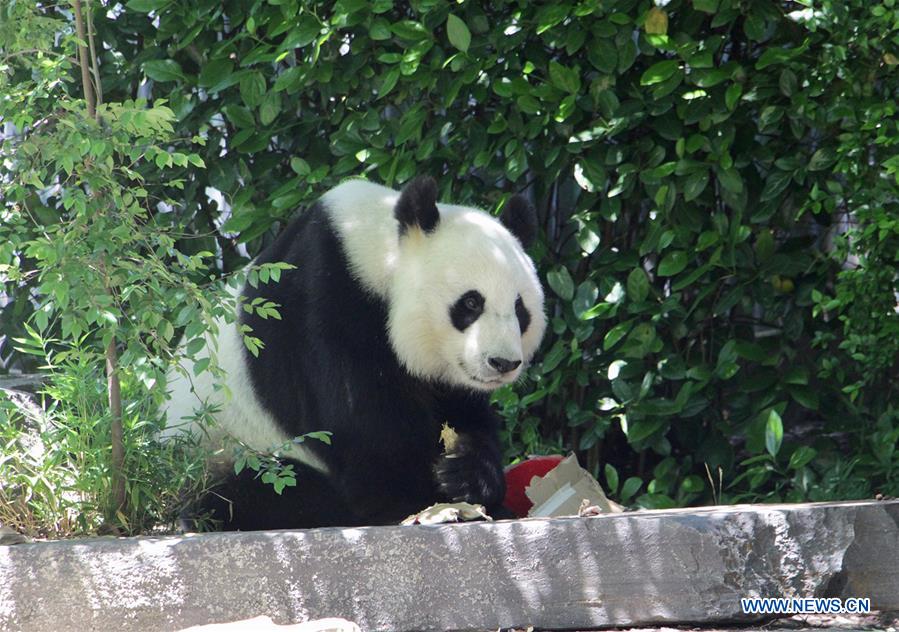 Good news for the Australians, Adelaide Zoo has signed an agreement with the China Wildlife Conservation Association to extend the loan of the two giant pandas, Wang Wang and Fu Ni, for five more years.

“We are absolutely thrilled to announce that Wang Wang and Fu Ni will stay at Adelaide Zoo until late 2024,” Zoos SA (South Australia) Chief Executive Elaine Bensted said on Sunday.

“From young to old, everyone who visits our Bamboo Forest falls in love with Wang Wang and Fu Ni. They are always a delight to watch, whether they’re exploring their habitat, laying in the sun, climbing trees, or eating bamboo,” she said.

“We look forward to continuing to help Giant Panda conservation and gain a better understanding of pandas living in the southern hemisphere,” he said.

Adelaide Zoo is the second oldest zoo in Australia, with a history of more than 130 years and more than 2,500 animals. Pandas Wang Wang (meaning Net Net) and Fu Ni (meaning Lucky Girl) arrived in November 2009 as the first pair of pandas in the southern part of the globe.

According to Bensted, ever since they settled down in Adelaide, the pair have attracted 4 million visitors.

Chinese Vice Consul General in Adelaide Pi Lijun said the pair, now already animal stars in the zoo, have played a positive role in improving people-to-people relationship between China and Australia. “Signing the agreement is undoubtedly good news to people who love those pandas,” he said.

“The pandas provide the opportunity for us to continue to enhance understanding at a people-to-people level,” said Simon Birmingham, minister for Trade, Tourism and Investment.

He noted that behind the agreement were the research links between the two countries regardless of the challenges. “We are also committed to continuing to pursue the partnership between Australia and China through positive ventures such as this one.”