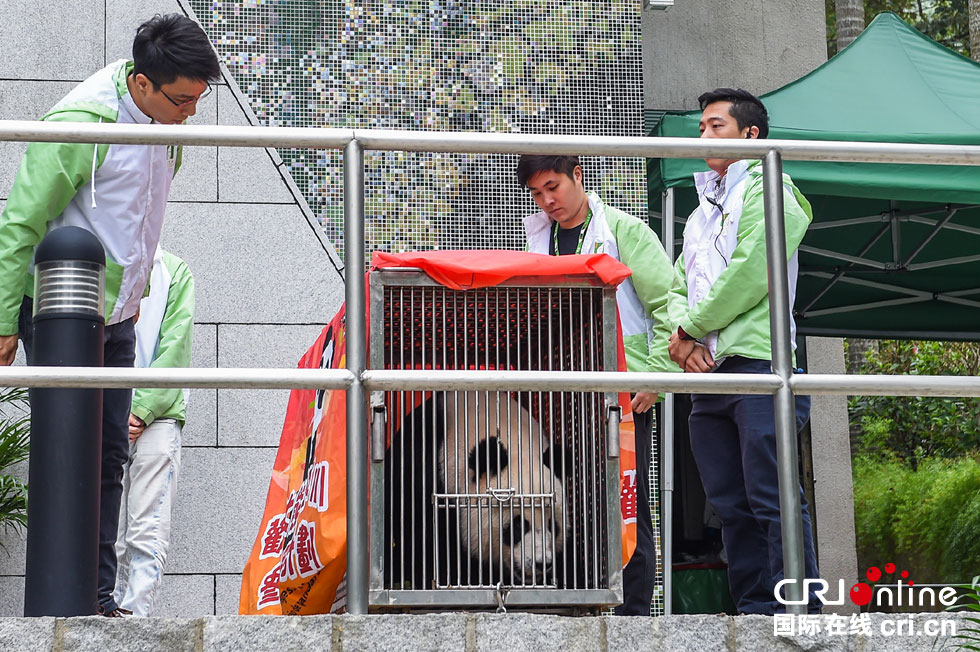 Shu Xiang, who lived at the Parque de Seac Pai Van in Macau since 2010, returned to mainland China for the national breeding program on November 29, 2015.

Macau held a warm and sweet ceremony Sunday morning to bid farewell to Shu Xiang, with the attendance of officials and hundreds of local residents.

Adding that as a rare and endangered species, Shu Xiang deserves better mating opportunities by participating in the national breeding program at his previous home, the Chengdu Research Base of Giant Panda Breedings. 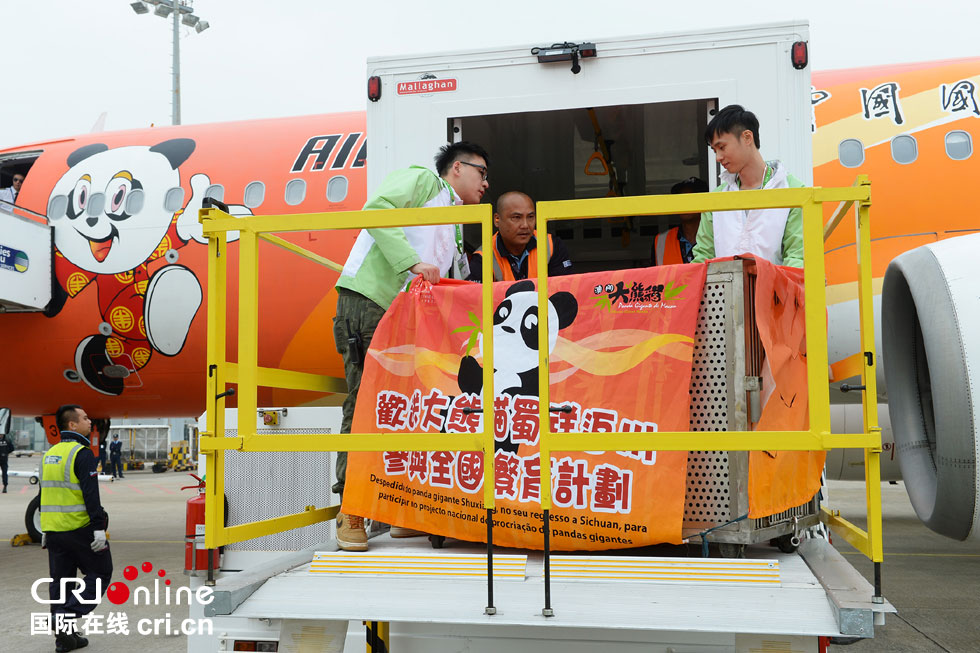