Ying Ying could be pregnant 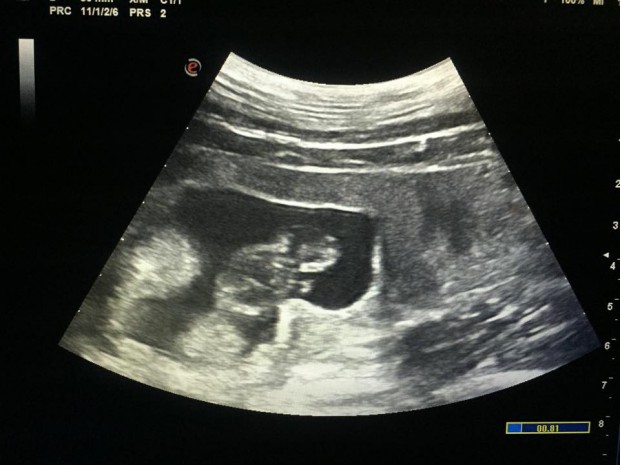 Ocean Park Hong Kong is happy to announce that giant panda Ying Ying is pregnant and expected to give birth within about one week!

The 10-year-old panda participated in the National Giant Panda Breeding Programme for the first time earlier this year by travelling to Sichuan for natural mating opportunities. Whilst Ocean Park’s animal care team first noticed in late July hormonal changes and other typical early-pregnancy symptoms in Ying Ying. Since then, she has been under close monitoring for other indications of pregnancy. From 4 September onwards, Ying Ying began to display further signs, such as reduced food intake, increased resting time, and a heightened sensitivity to sounds and her surroundings. After repeated ultrasound scans conducted in late September, it was confirmed that Ying Ying is carrying a foetus. Given the development and present size of the foetus, which is now about 3.5cm in length, it is estimated that she could potentially deliver the cub within about one week. Two panda maternity specialists have travelled to Hong Kong from Sichuan to provide pre- and post-natal support. Let’s give our best wishes to Ying Ying and hope that she will successfully give birth to the first panda cub born in Hong Kong!