Ying Ying will not give birth in 2015 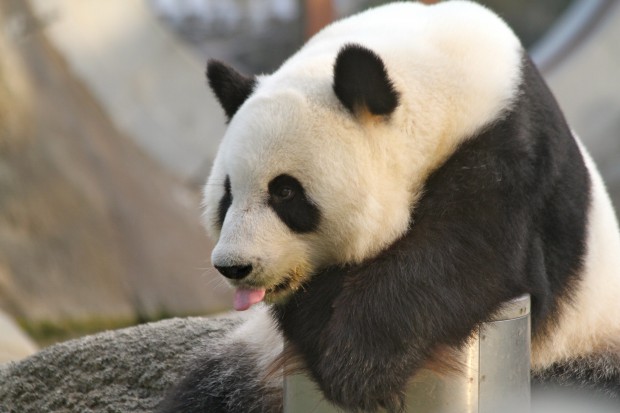 Ocean Park Hong Kong announced today that Ying Ying will not give birth in 2015:

The whole Park is extremely saddened by the news, especially our team of animal caretakers and veterinarians who have wholeheartedly watched over Ying Ying and accompanied her during her journey over the past few months. At present, her pre-natal behaviors have persisted and remained largely the same as last week’s. Ocean Park and Wolong specialist teams will continue to work closely together to better understand the foetal reabsorption situation, and to monitor Ying Ying’s condition, ensuring that she remains healthy.