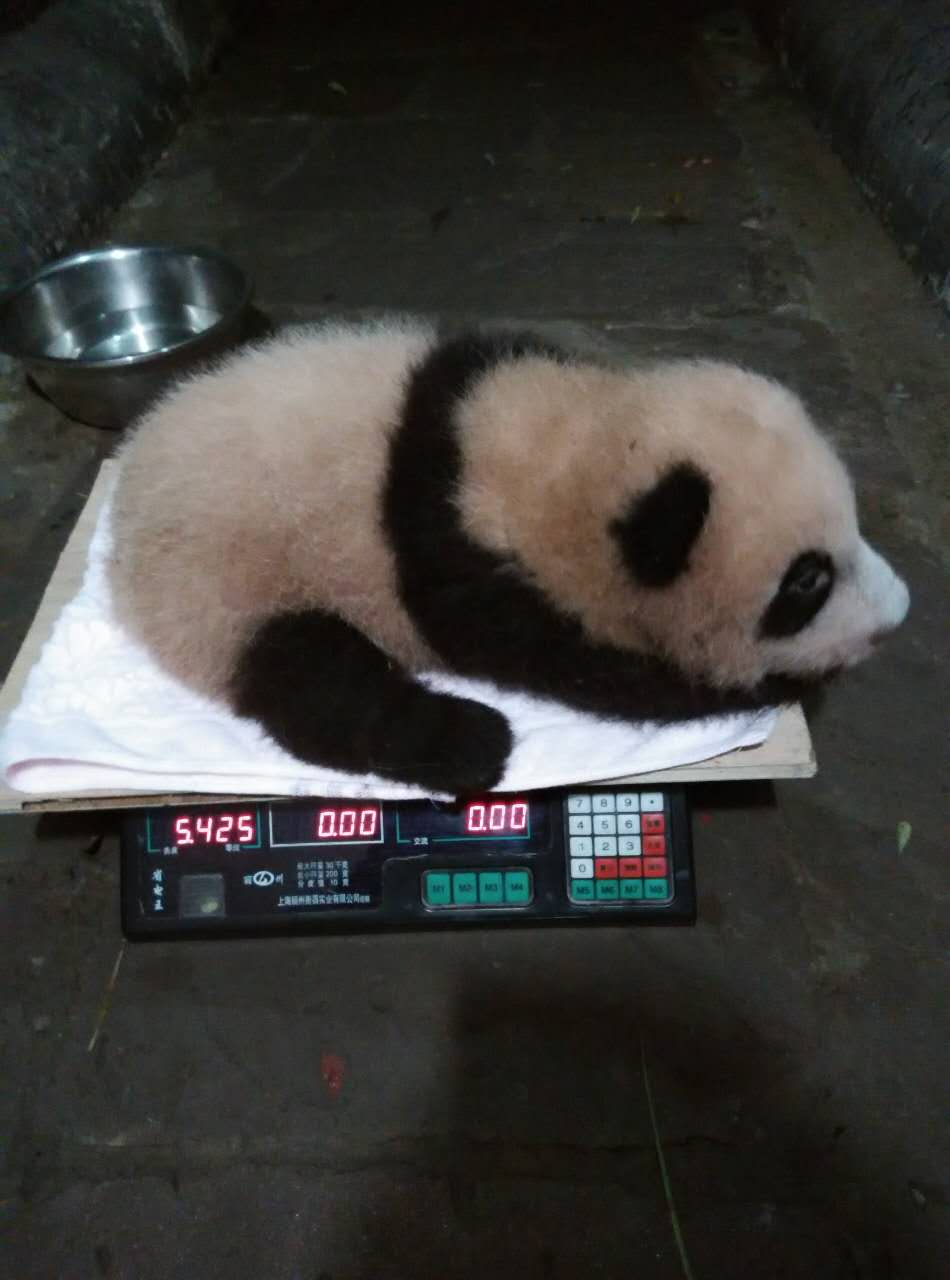 The Chongqing Zoo has named a giant panda cub “Tintin,” after the famous Belgian comic “The Adventures of Tintin.”

Chongqing Zoo held a naming ceremony for the five-month-old male cub on Thursday after collecting more than 180 suggested names from around the world in January.

“We hope the panda is as adventurous as the fictional protagonist Tintin and explores the world like the character,” said a manager with the zoo, adding it is also expected the name will help the cub be remembered by people all around the world.

There are 12 giant pandas at Chongqing Zoo.